What are the Young Conservatives?

YC is the movement for under 25s, including all members of the Conservative Party of this age. YC is the largest youth political organisation in the UK, with more than 15,000 members. The organisation is all about involving young people in politics and addressing the issues that matter to them.

What events have taken place in West Lancs ?

We have had a stall at Edge Hill University's Fresher's Fair each year since 2011.  We had a Coffee morning in 2012. We hosted a Race Night in 2013. Since the summer of 2013 we have had regular meetings and hosted a Debate Night with host Jacqueline Foster MEP and then a Discussion Night. In 2014 we hosted a Local Politics Lunch. We also visited the Cheshire and Wirral Conservative Conference in Ellesmere Port. Our first AGM took place in February 2014. We have also attended the 2014,2015 and 2016 Fresher's Fairs. We did not attend in 2017.

What about Edge Hill?

We are in the process of rebooting the Society at Edge Hill University.

We will update this page with further updates as they happen... (watch this space)

How can I find out more?

To find out about all our events please visit this page:

How do I join?

To become a Young Conservative you must be 25 or under and a member of the Party.

Visit the following link to join if you are not already a member: Join (conservatives.com)

How can I get in touch ? 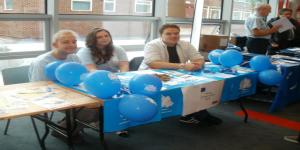 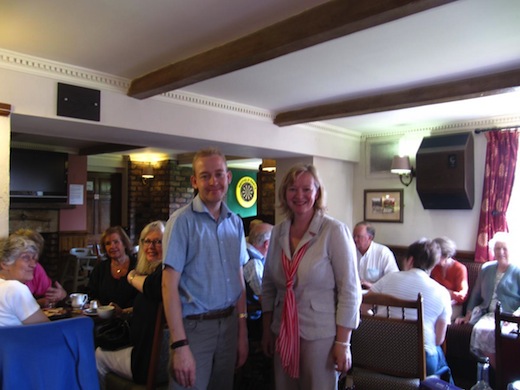 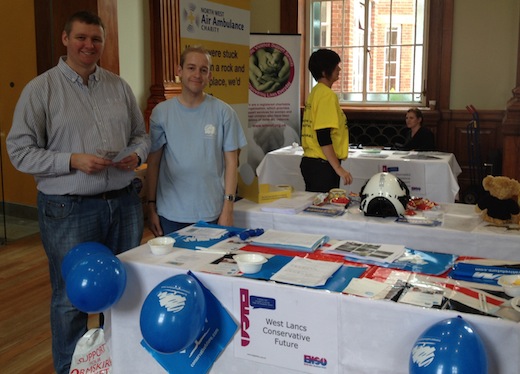 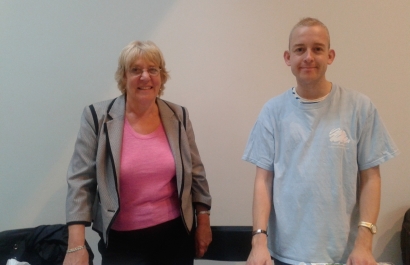 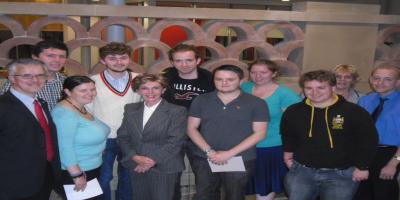 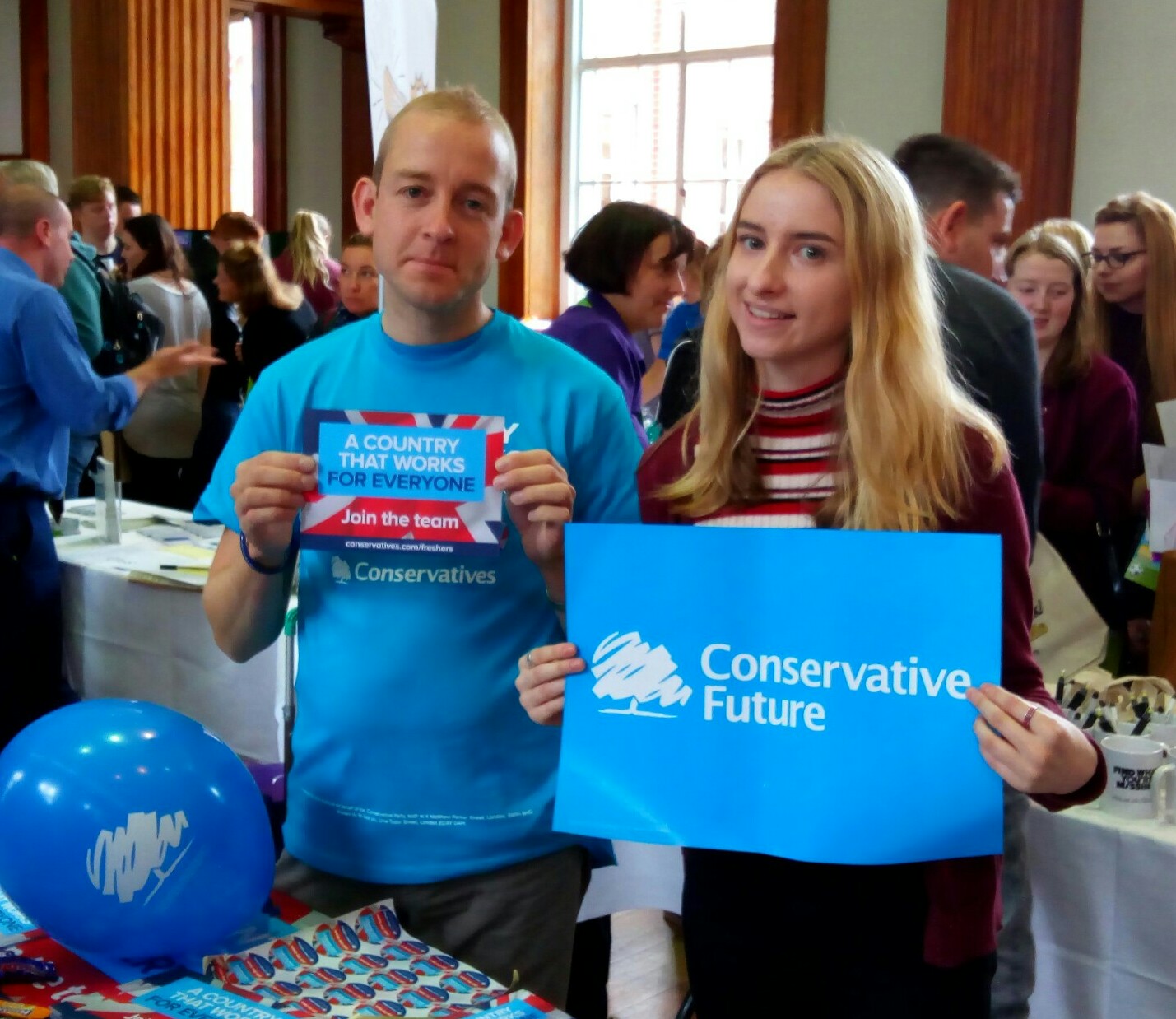