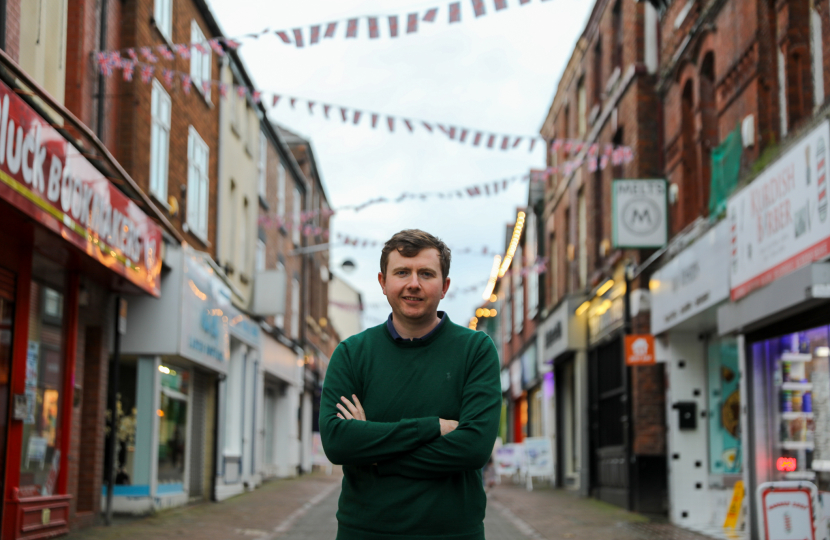 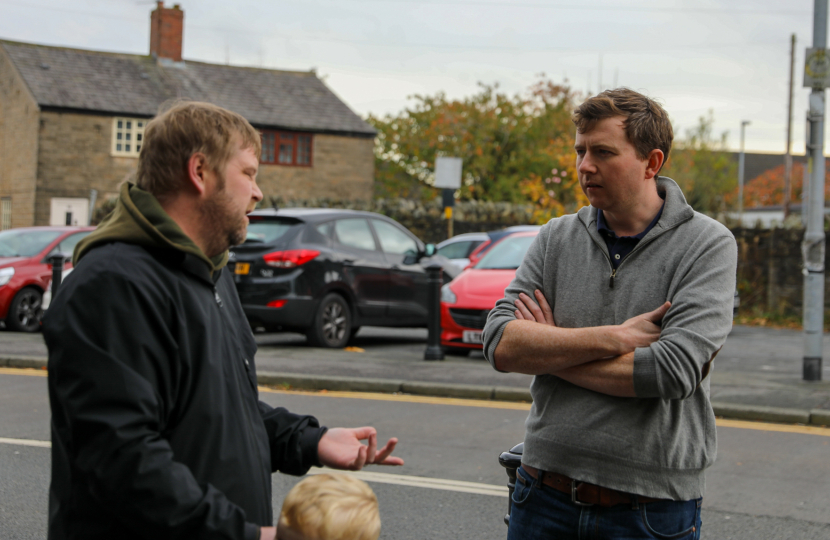 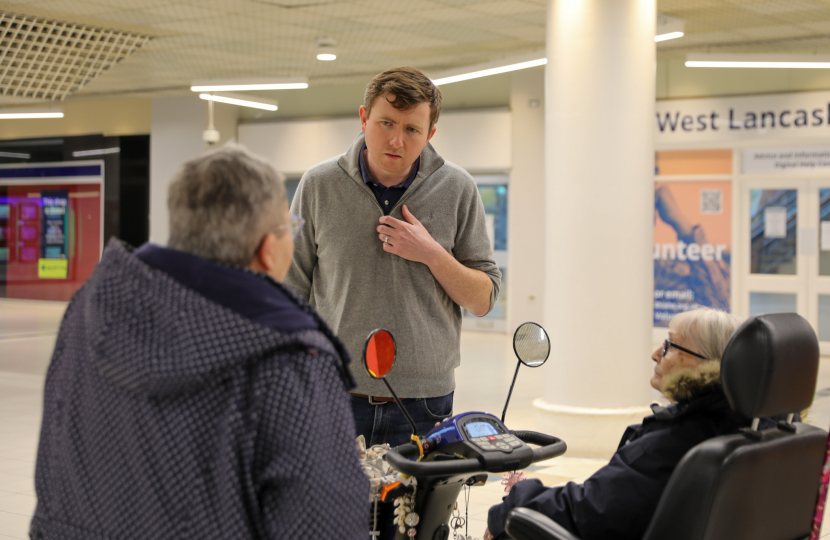 Michael Prendergast is our Parliamentary candidate for West Lancashire.

Originally from Liverpool, Mike is 38, a dad of two, and a practising solicitor who has been based in Ormskirk since 2007. In addition to his business in Ormskirk, Mike is an experienced local political campaigner, serving as a Local Councillor for Southport town centre. As a Councillor, Mike has specialised in campaigning to improve Children's Services.

Away from politics, Mike is an active fundraiser for local charities. He has previously raised money for the Mencap and Whizzkidz by running the London Marathon and the National Autistic Society by running the Great North Run. 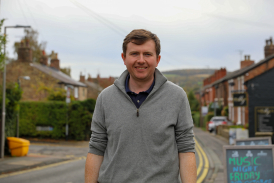