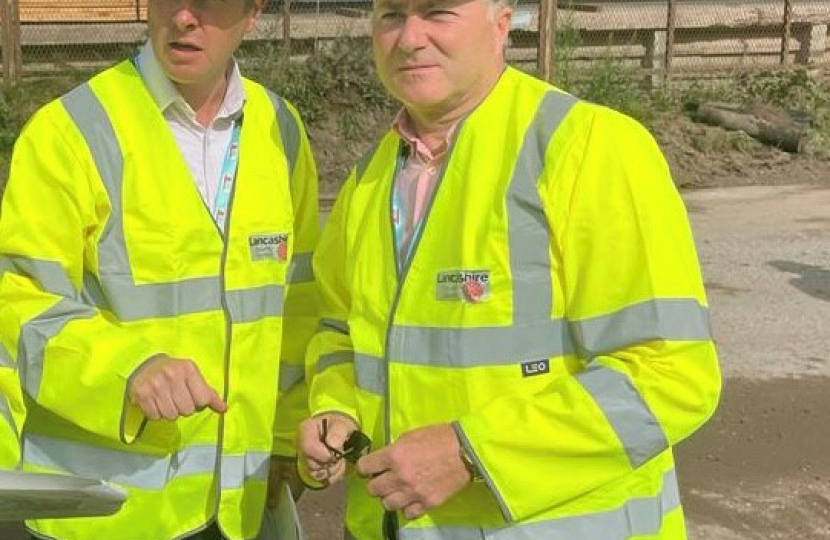 West Lancashire Conservatives have condemned plans to build an incinerator based off Stopgate Lane in Simonswood.

The controversial plans, involving the burning of hazardous medical waste, has sparked local controversy due to concerns of increased traffic, noise pollution as well as damage to the local ecosystem.

As a result, the proposals have led to strong opposition from West Lancashire Conservatives who believe the development has far reaching and negative ramifications for residents.

"This incinerator is too close to our local housing here in West Lancs and population centres in surrounding Knowsley.

“The technology is unproven in this type of application so effectively we are being used as guinea pigs with pollution results that could be substantial if it fails.