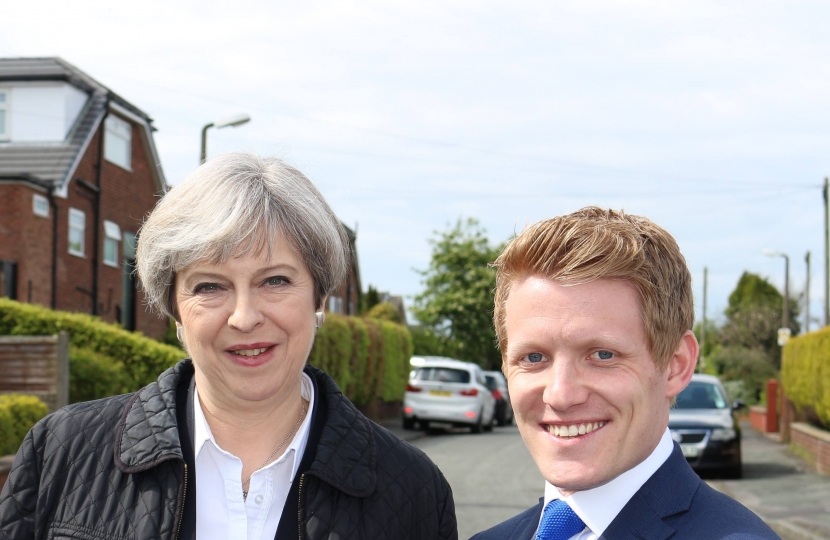 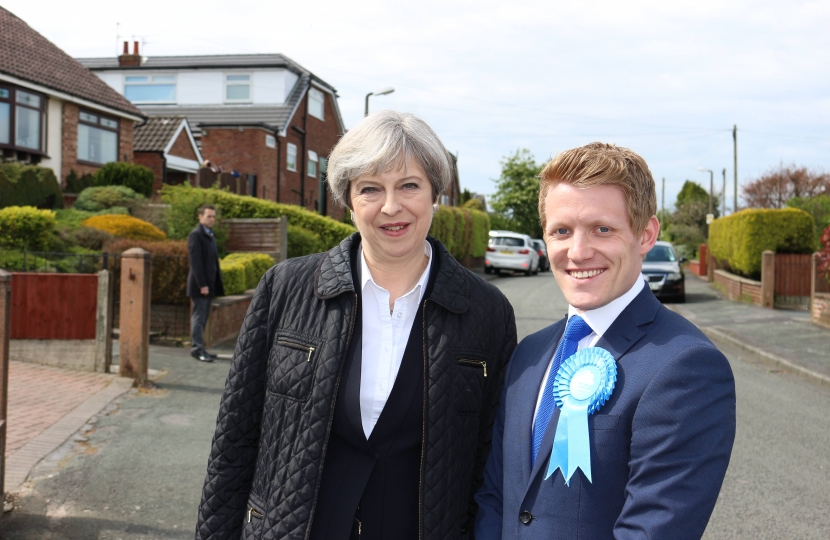 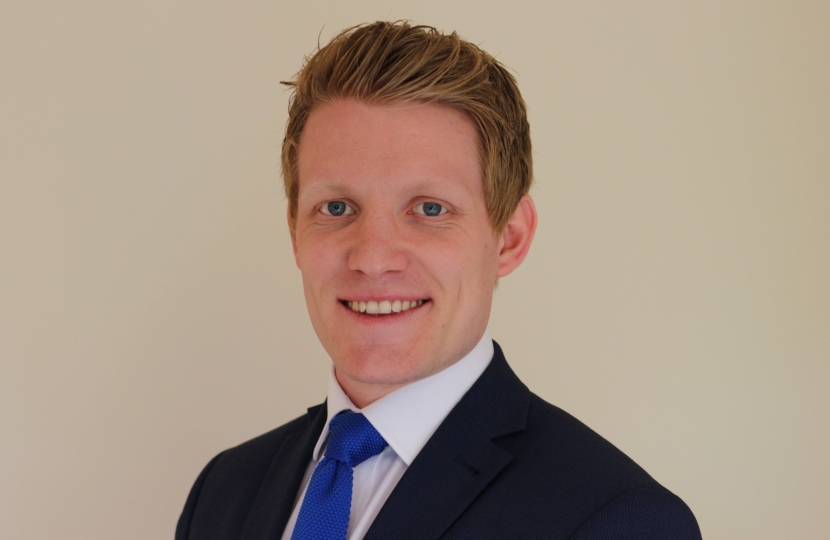 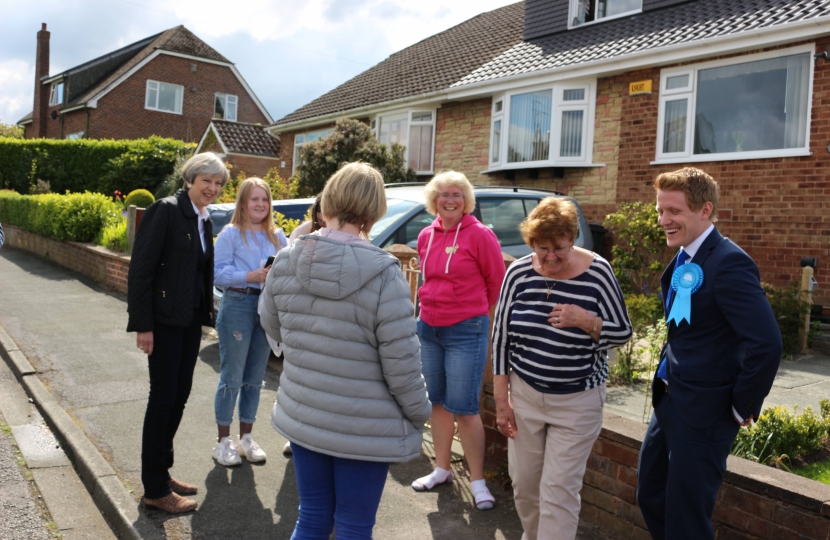 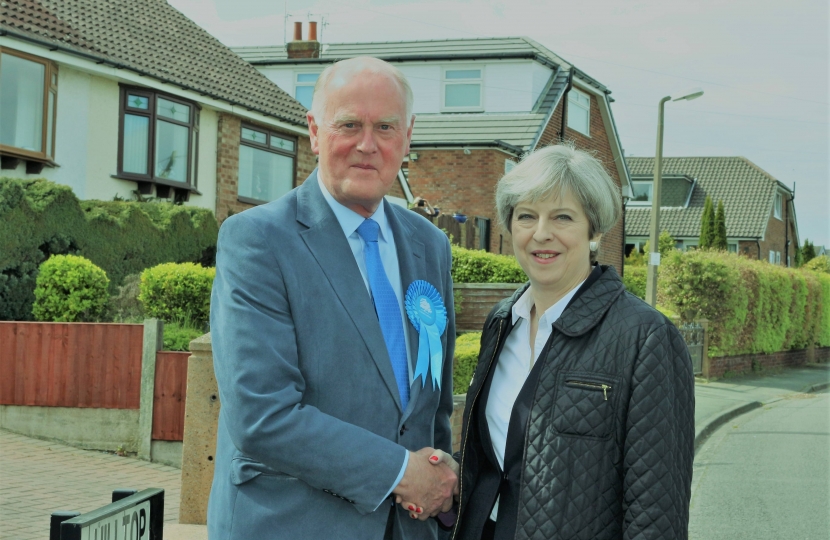 Theresa May campaigns in Ormskirk.

The Prime Minister was out meeting residents in Ormskirk on Bank Holiday Monday to help launch the general election campaign of the newly selected Conservative Parliamentary Candidate for the West Lancashire Constituency, Sam Currie, and to support County Councillor David Westley who is seeking re-election for the new Ormskirk Division of Lancashire County Council.
Sam, after a career in the Royal Navy, is now a marketing adviser with a leading firm of estate agents. He lives in West Lancashire, is a Borough Councillor for the Aughton & Downholland Ward and the Conservative spokesman for Leisure and Community.

Commenting on his selection, Sam Currie said: “As a truly local candidate, I am delighted to be standing in West Lancashire and would be honoured to represent it in Parliament.  I would be a strong local voice on the issues that matter to our area.
The choice on the 8th June is clear, Theresa May’s Conservative Team providing a strong and stable leadership for the United Kingdom or a divided Labour Party, propped up by a LibDem/SNP coalition of chaos led by a failed and bumbling Jeremy Corbyn that would put the nation’s future at risk.”

County Councillor David Westley, said: “Having Theresa May come to West Lancashire is a spectacular way to get Sam Currie’s General Election Campaign underway and was a real boost for my County Campaign just before polling day on Thursday. The Prime Minister is extremely popular amongst local voters and this was very clear from the very warm welcome she received from all she met.”