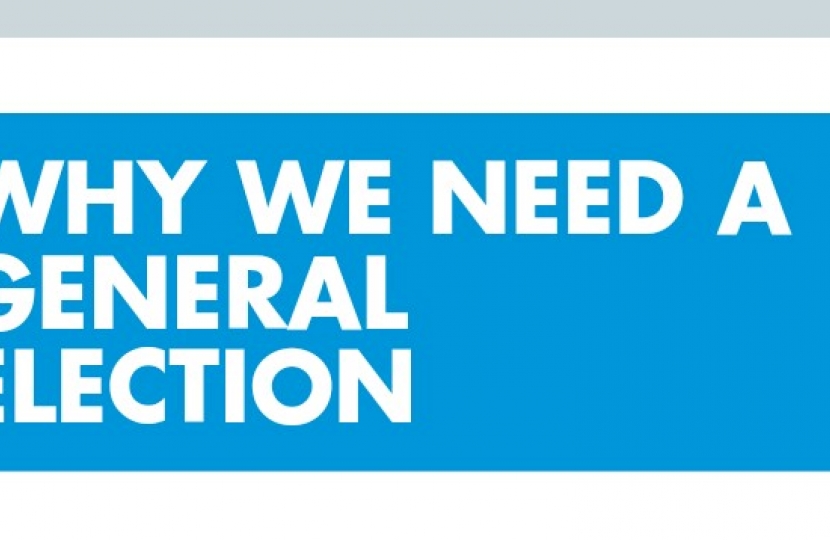 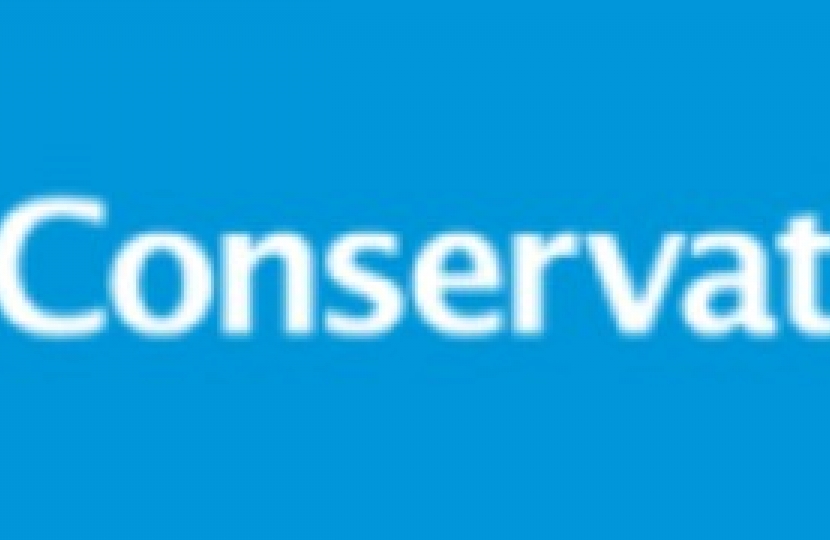 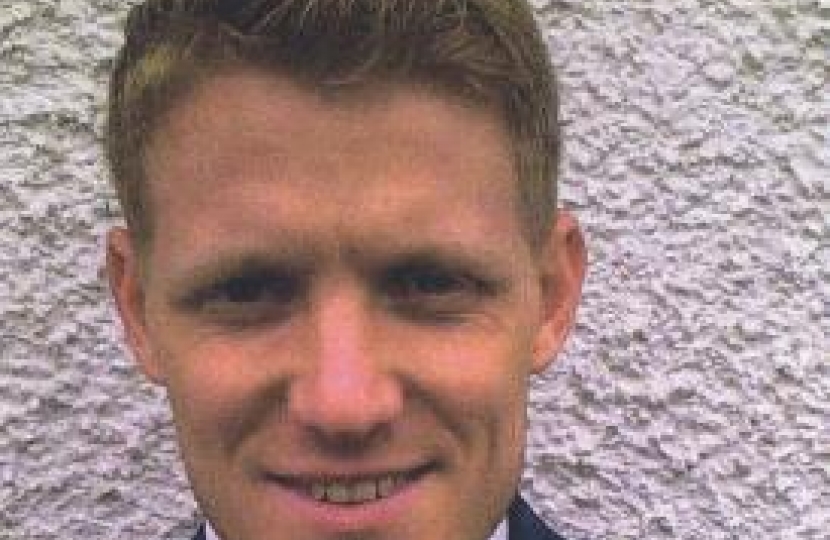 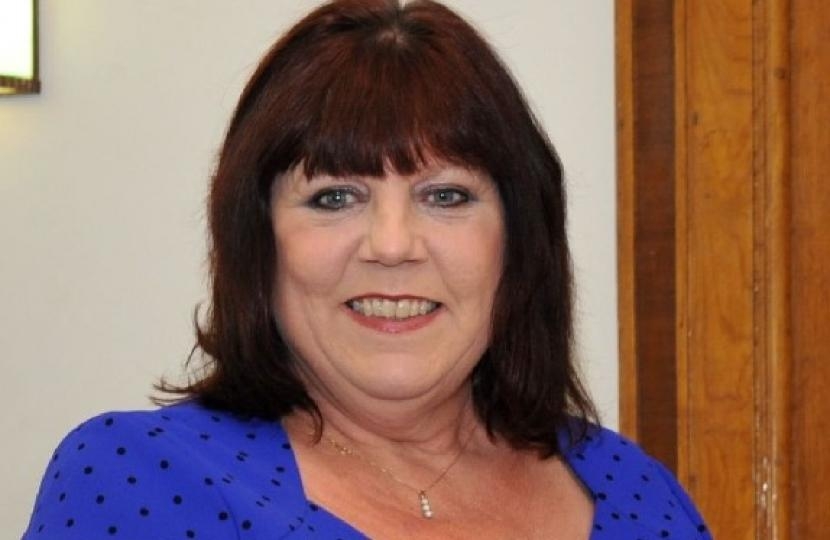 Our Candidate for the General Election has been announced as Cllr Sam Currie.

Our Candidate for the Aughton Park By Election is Doreen Stephenson.

Prime Minister Theresa May talking about the election:

"I have just chaired a meeting of Cabinet where we agreed that the Government should call a general election to be held on the 8th June. I want to explain the reasons for that decision, what will happen next and the choice facing the British people when you come to vote in this election. Last summer after the country voted to leave the European Union, Britain needed certainty, stability and strong leadership and since I became Prime Minister the Government has delivered precisely that. Despite predictions of immediate financial and economic danger since the referendum we have seen consumer confidence remain high, record numbers of jobs and economic growth that has exceeded all expectations.

We have also delivered on the mandate we were handed by the referendum result. Britain is leaving the European Union and there can be no turning back. And as we look to the future the Government has the right plan for negotiating our new relationship with Europe. We want a deep and special partnership between a strong and successful European Union and a UK that is free to chart its own way in the world. That means we will regain control of our own money, our own laws and our own borders and we will be free to strike trade deals with old friends and new partners all around the world.

This is the right approach and it is in the national interest, but the other political parties oppose it. At this moment of enormous national significance there should be unity here in Westminster, but instead there is division. The country is coming together but Westminster is not. In recent weeks Labour have threatened to vote against the final agreement we reach with the European Union, the Liberal Democrats have said they want to grind the business of government to a standstill, the SNP say they will vote against the legislation that formally repeals Britain's membership of the European Union and unelected members of the House of Lords have vowed to fight us every step of the way. Our opponents believe because the Government's majority is so small that our resolve will weaken and that they can force us to change course.

They are wrong, they underestimate our determination to get the job done and I am not prepared to let them endanger the security of millions of working people across the country because what they are doing jeopardises the work we must do to prepare for Brexit at home and it weakens the Government's negotiating position in Europe. If we do not hold a General Election now their political gameplaying will continue and the negotiations with the European Union will reach their most difficult stage in the run-up to the next scheduled election. Division in Westminster will risk our ability to make a success of Brexit and it will cause damaging uncertainty and instability to the country.

So we need a general election and we need one now because we have at this moment a one-off chance to get this done while the European Union agrees its negotiating position and before the detailed talks begin. I have only recently and reluctantly come this conclusion. Since I became Prime Minister I have said there should be no election until 2020 but now I have concluded that the only way to guarantee certainty and stability for the years ahead is to hold this election and seek your support for the decisions I must take.

And so tomorrow I will move a motion in the House of Commons calling for a general election to be held on the 8th June. That motion, as set out by the Fixed Term Parliament Act, will require a two thirds majority of the House of Commons. So I have a simple challenge to the opposition parties. You have criticised the Government's vision for Brexit, you have challenged our objectives, you have threatened to block the legislation we put before Parliament. This is your moment to show you mean it, to show you are not opposing the Government for the sake of it, to show that you do not treat politics as a game.

Let us tomorrow vote for an election, let us put forward our plans for Brexit and our alternative programmes for government and then let the people decide. And the decision facing the country will be all about leadership. It will be a choice between strong and stable leadership in the national interest, with me as your Prime Minister, or weak and unstable coalition government led by Jeremy Corbyn, propped up by the Liberal Democrats, who want to re-open the divisions of the referendum, and Nicola Sturgeon and the SNP.

It was with reluctance that I decided the country needs this election but it is with strong conviction that I say it is necessary to secure the strong and stable leadership the country needs to see us through Brexit and beyond. So tomorrow, let the House of Commons vote for an election, let everybody put forward their proposals for Brexit and their programmes for government and let us remove the risk of uncertainty and instability and continue to give the country the strong and stable leadership it demands."