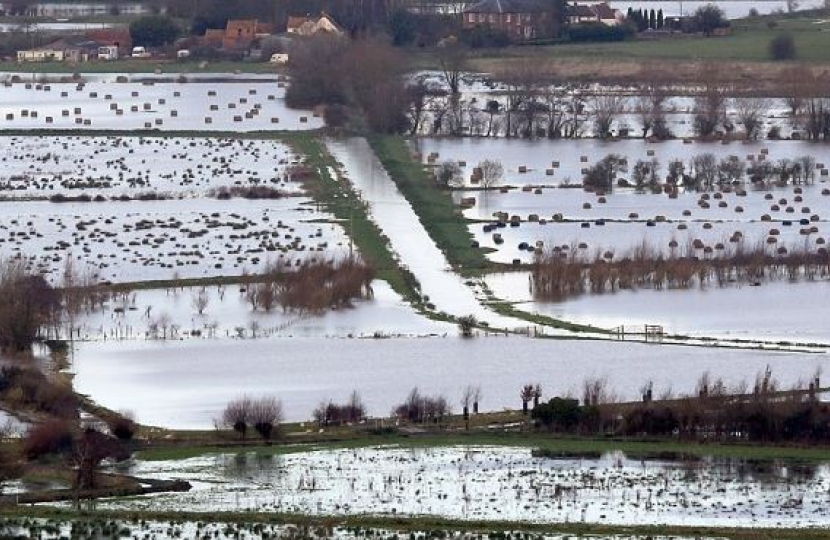 A leading councillor is calling on the Environment Agency's chairman to visit West Lancashire over fears its insistency on 'passing the buck' could lead to Somerset-style floods in the borough. Cllr Martin Forshaw, West Lancs Conservative Group spokesman for flooding, is writing to the Labour peer asking him to visit the area. It comes after the EA suggested it will turn off the pumping stations in the Alt Crossens catchment area unless hard-pressed West Lancs council taxpayers bridge a funding gap to the tune of £350,000 per year. Cllr Forshaw this week criticised the EA's attempts to shirk its responsibilities, and says it needs to get its own house in order.

"The Environment Agency is trying to pass the buck on this matter" said Cllr Forshaw.

"The fact is the Borough Council has, like the EA, also had its central funding reduced. That means we are having to make some tough decisions as an authority. Asking hard-pressed council taxpayers to foot the bill for an EA function is not the correct course of action. Instead, the EA should get its own house in order and look at making efficiencies in a smarter way.

"There are some similarities between here and Somerset. We both have areas which are drained, on low lying land and dependent on the drainage system which the EA is failing to protect by not dredging the rivers and major watercourses. This puts at risk many farmers' livelihoods.

"The EA should heed what is happening in Somerset and think again, otherwise there could be similar disastrous scenes in West Lancashire. That's why I'm writing to Lord Smith and asking him to meet with us in West Lancashire so he can see for himself the folly of his own Agency's proposals."