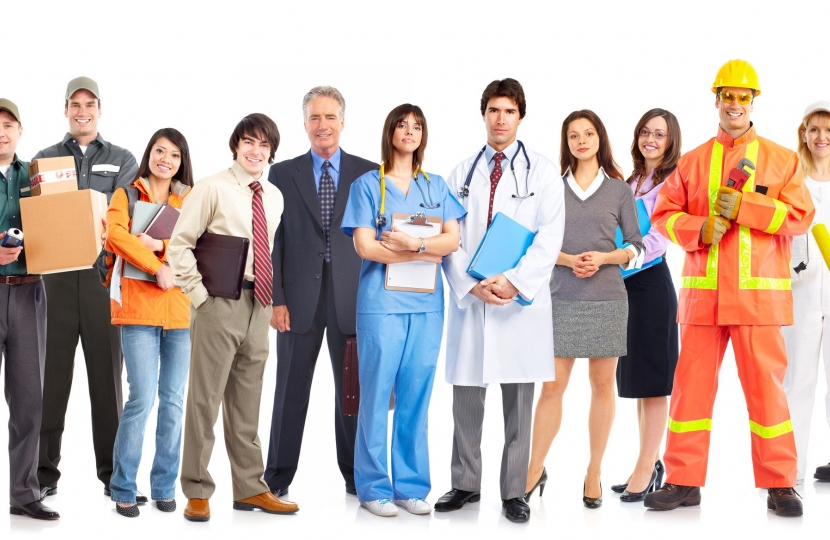 Local people in employment are being allocated a higher proportion of council homes as they become available following changes to the Conservative council’s allocations policy last summer. The council will continue to prioritise those in need but figures show that for the first six months of the new policy, almost 3 out of every 10 council homes were allocated to working people. The policy also gives priority to local people and to members of the Armed Forces.

Councillor Adrian Owens welcomed the figures, “We must always house those in need but there was a perception, partly reinforced by the way the previous policy worked, that there was no point in applying for a council house if you tried to get on in life, worked and didn’t rely on benefits.”

“Conservatives wanted to change that, which is why we amended the policy. The policy now gives additional preference to those who work, are in training or volunteering. "Those on modest wages should have an opportunity of securing one of our homes and it helps to keep communities balanced. It was disappointing that the Labour party opposed the change as I thought they were supposed to support working people.” “I’m delighted that house allocations to those residents who work have increased by a third since July, and I expect them to increase further.”

Cllr Owens concluded by pointing out that with around 800 council properties becoming available this year and with 1500 people on the waiting list, there was a better chance of being allocated a council house than for many years.