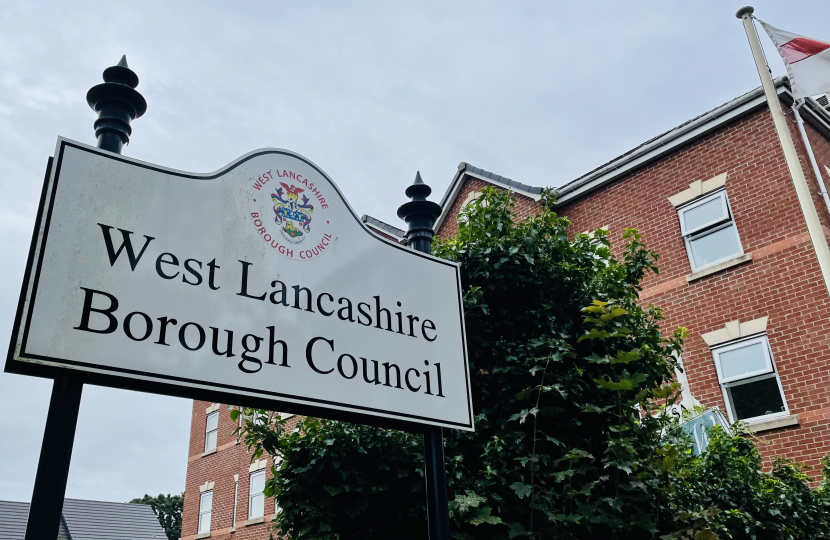 The Conservatives are calling on Labour to announce a date for the West Lancashire parliamentary by-election with over three months since the former MP stood down.

Since it was announced on 20 September last year that Labour’s Rosie Cooper was standing down, West Lancashire has not had a working MP.

Calling on Labour to do the right thing and call a date, Mike Prendergast, the Conservative candidate said:

Despite over three months now passing since the first announcement, Labour have still not given a date for the by-election. Rumours are now circulating that they could look to delay this until the local elections in May this year.

If true, this would mean that for a period of over 6 months, a constituency of over 70,000 people will have no voice in Parliament, and nobody to stand up for them and fight their corner. All because it is more convenient for Labour to tie the by-election in with the local elections.  This is totally unacceptable, and Labour should stop playing political games with the people of West Lancashire.

Regardless of whether you vote Conservative, Labour, or any other political party, it would be outrageous for West Lancashire to not have an MP for this long because it suits Labour. It would be completely wrong and would be a massive indication of how much Labour take the area for granted and simply assume they will win. They are just demonstrating they don't care about the area and the people who live here.

I am calling on the Labour Party to announce the date of the by-election as soon as possible and stop denying the people of West Lancashire their chance to vote and to have their say on the issues they care about.  After 30 years of Labour in West Lancashire, we can't afford a day longer.