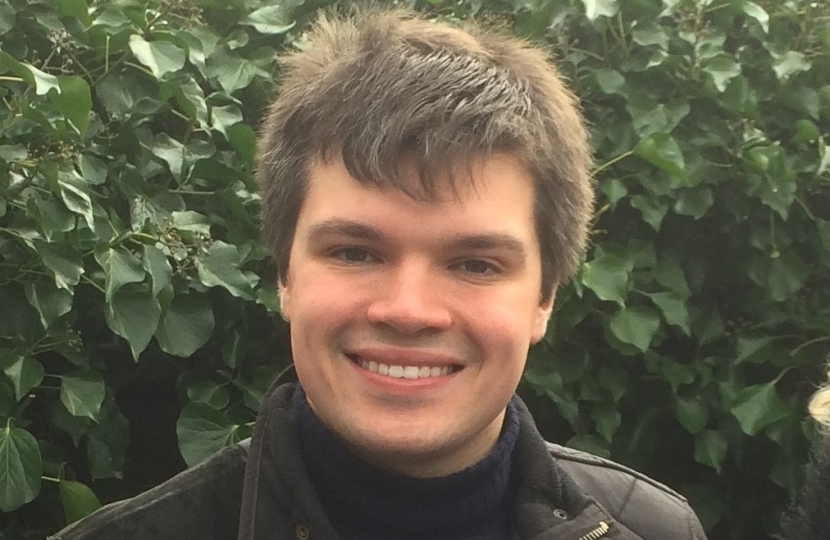 Jack has been selected as the Conservative candidate for West Lancashire for the next General Election. He is local, having always lived in West Lancashire and raised in Appley  Bridge. As a West Lancashire resident, Jack understands our area’s needs in a way those who live outside the constituency cannot.

If elected, Jack will focus on delivering a successful Brexit for the region, fighting for more support for local services, looking to see how more brownfield sites can be used for house building and addressing mental health funding locally. He is delighted to have been selected as the Conservative candidate for West Lancashire as he obviously knows the important local issues and cares passionately about the well being of local residents. Jack would look to oppose Labour’s current local plan and work to improve house building on brownfield instead of green field sites.

Another political priority would be to address mental health funding and the stigma that is still attached to it, something which he feels must be addressed.

On Brexit, Jack is a firm believer that the 2016 referendum result must be honoured. The UK must leave the EU with or without a deal. Whilst his preference is that we leave with a comprehensive deal, we should be prepared to leave without one if needs be.

If elected, Jack would be the voice of residents both here and at Westminster and standing up and fighting for them in Parliament. He believes the people of West Lancashire have been let down by Labour for too long and it’s now time for change. 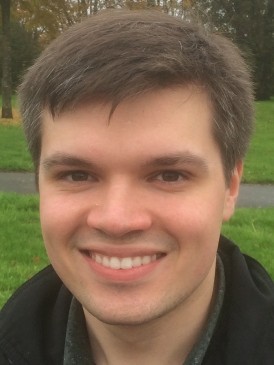