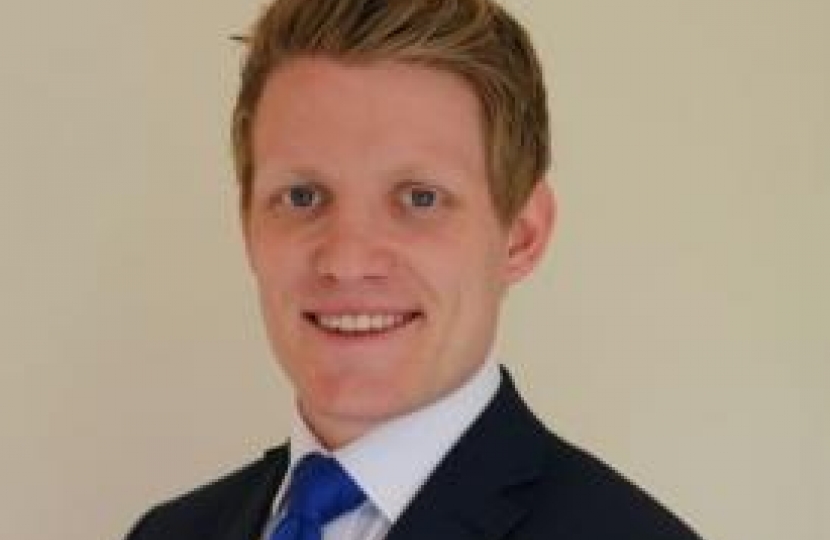 He claimed: “After all the rhetoric West Lancs Labour MP Rosie Cooper has thrown out about respecting the will of the people with regards to the EU, she has now shown herself to be the phony we all suspected she was. She campaigned for remain and then tried to sit on the fence and say she would go along with the will of her residents when her side lost the referendum. The fact is, she was whipped into voting this way and she put party before people. This is wholly unacceptable and I urge her to explain these actions to the good people of West Lancashire who deserve to know why she has pulled the wool over their eyes”.