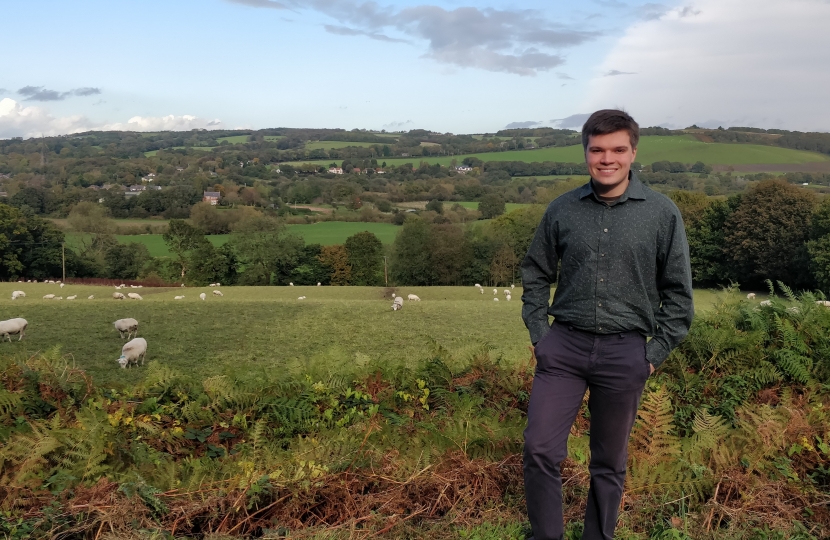 Jack Gilmore, the Conservative Candidate for West Lancashire, has attacked the Labour controlled Borough Council for undermining the existing Local Plan, by not completing the required 5 year review and thereby opening the door to rogue planning applications on protected land.

The existing Local Plan 2012/27 that was approved by the previous Conservative Administration was due for the 5 yearly review in 2018 but Labour failed to carry this out and instead chose to embark on their failed attempt to impose a new 30 year Local Plan, with the release of a further 1,500 acres of greenbelt land.

Jack Gilmore, said: “Local Conservatives successfully forced Labour to scrap their ideas for a new 30 year Local Plan but Labour are still refusing to protect the existing Local Plan by not doing the 5 year review. Instead the Labour Cabinet have opted to start work on a new 15 year Local Plan which will take at least 2 years to complete. This delay potentially opens the door to rogue developments on protected sites like the scoping planning application recently submitted for the Parrs Lane sites in Aughton and risks the same moves for other sites across the Borough like the protected half of Yew Tree Farm in Burscough. Let us not forget that Labour’s mismanagement comes at a financial cost to the council tax payer with £300k already wasted on their attempted 30 year Local Plan.”

Comments can also be submitted online at www.westlancs.gov.uk/lpr