Find out more about our Free Tree Scheme 2018 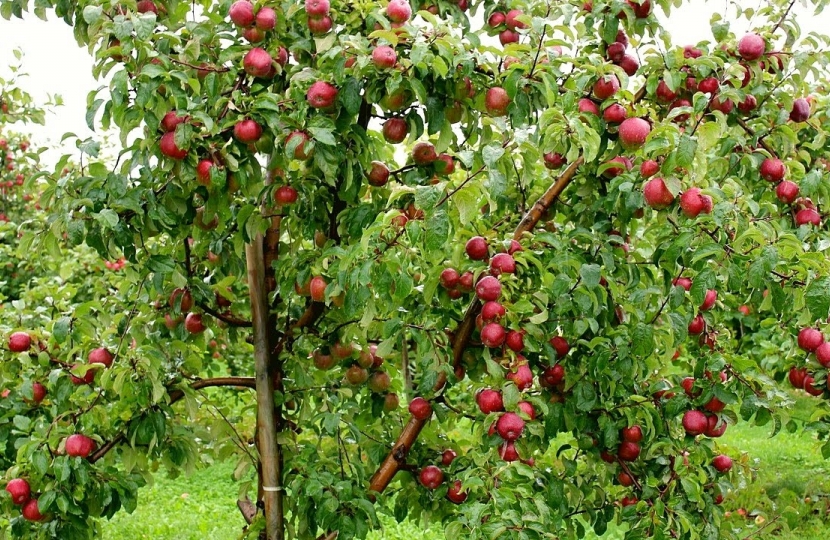 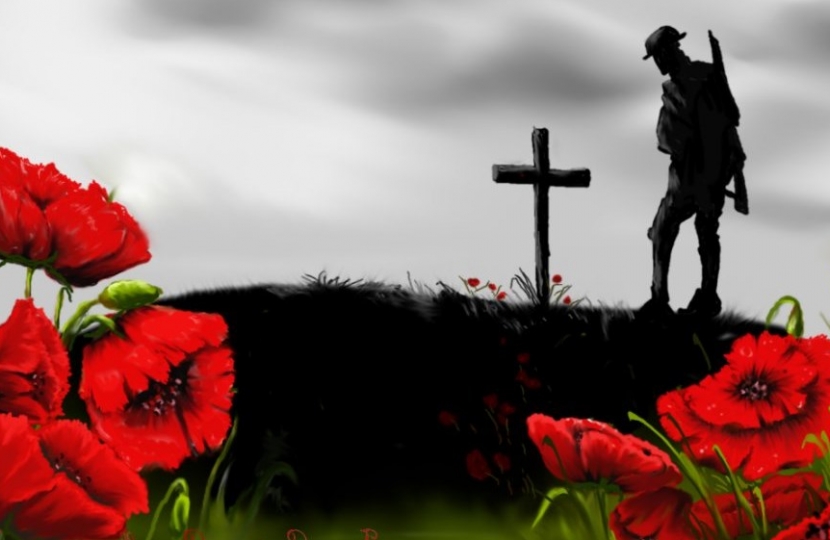 Keen gardeners living in West Lancashire can sign up for the Borough Council’s successful Free Tree Scheme which is being launched again on Monday 22 October 2018.

This year applicants can choose one of two different varieties of fruit tree, which are: Bramley Apple and Victoria Plum. Trees provided will be approximately two-years-old and will be about 1.0 metre tall.

The Victoria Plum has been the most successful of all the trees offered since the scheme began and there is a rather poignant story about the popular Bramley’s Seedling. The original tree, the Mother of all Bramley Apples, is currently dying of a fungal infection. The Council would like to continue the legacy of the Bramley Apple by offering residents a chance to pick up a free ‘Bramley’s Seedling’ tree as part of the scheme.

To commemorate the 100th anniversary of the end of World War One the Council will continue to offer a packet of free ‘Flanders Poppy’ seeds in tribute to those who lost their lives during the war.

John Harrison, Director of Development of Regeneration, said: “Fruit trees are very much part of the area’s heritage and as well as attracting wildlife and providing fruit to eat they are well-suited to smaller domestic gardens. You can also join the commemorations being organised by the Council to mark the centenary of the end of World War One by sowing some poppy seeds. So whatever the size of your garden, why not take up our offer.

To find out more and apply for the trees and seeds, visit our website www.westlancs.gov.uk/trees from Monday 22 October. Applications are due to close on Friday 26 October. But interested residents should apply as soon as possible as the number of trees available is limited and will be allocated on a first come, first served basis. If the maximum number is allocated before Friday 26 October the Council will close the application process.

Because of the popularity of the scheme we urge residents to only apply for a tree if you are sure that you want to take up the offer. In previous years we have had uncollected trees, which could have gone to someone else. Successful applicants will be notified where and when they can collect the tree and seeds from and residents are reminded that they are required to collect the tree from one of the nurseries in the scheme.

Trees will be allocated in time for planting during National Tree Week 2018, which runs from 24 November to 2 December. Trees provided under the scheme are only available to West Lancashire Borough residents and must be planted in the borough. The Council also provides a useful guide showing how to plant and look after your trees.

To find out more about the commemorations being organised by the Council to mark the 100th anniversary of the end of World War One please visit World War One.