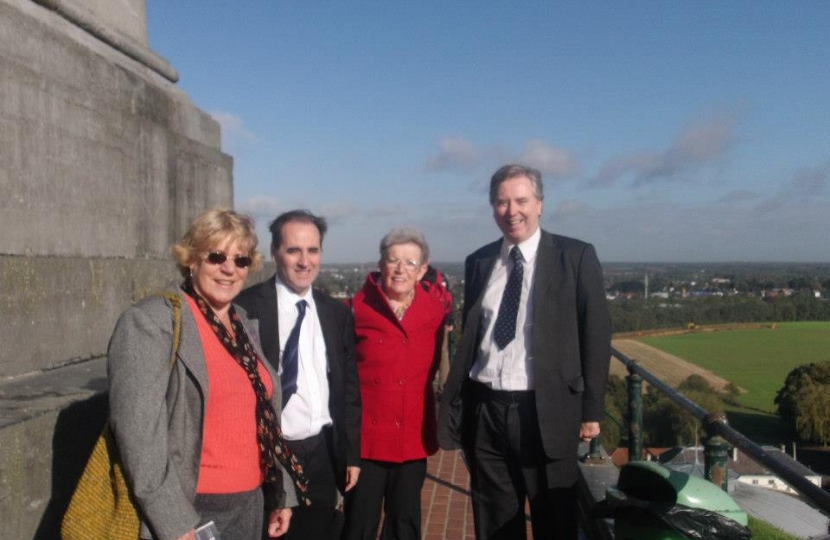 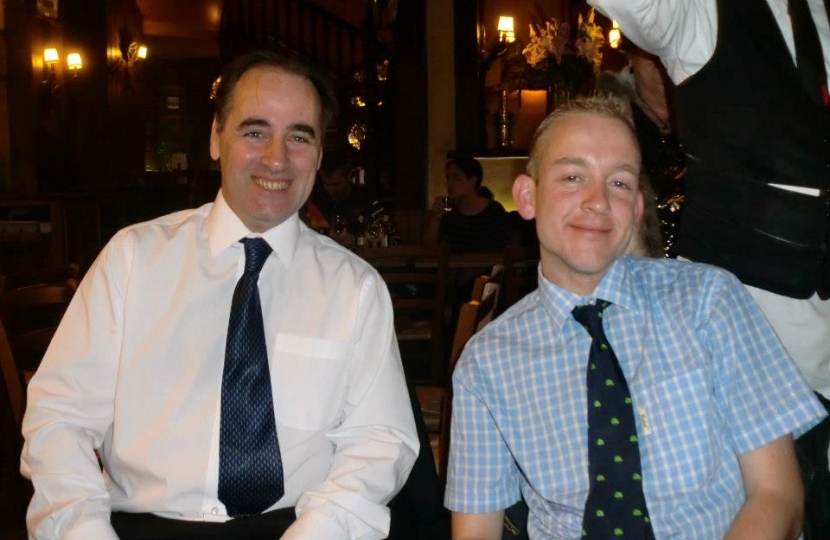 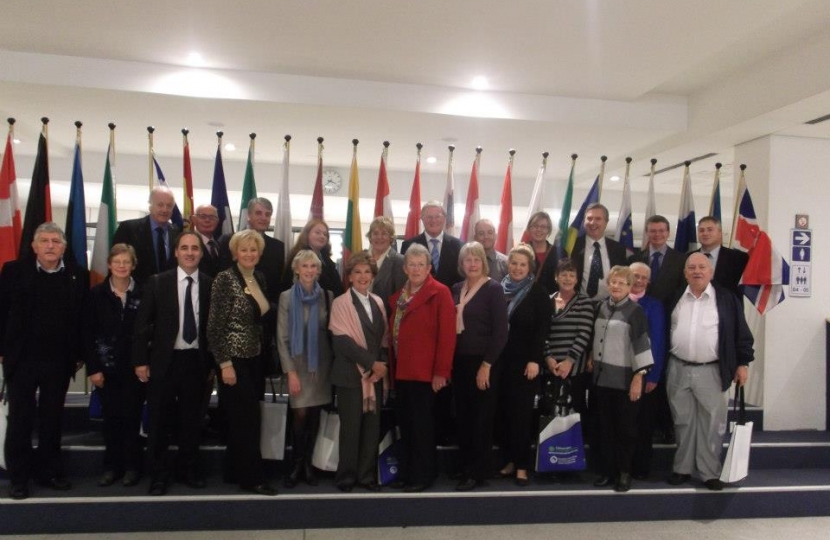 In October 2012 some members of the West Lancs Conservatives went on a North-West Regional Conservatives visit to the European Parliament in Brussels. The trip was organised by our own County Cllr Rob Bailey. The group visited the Battlefield of Waterloo and Brussels as well as the Parliament itself. The group had a meal with our MEP's and it was Jacqueline Foster MEP who we met at the Parliament. Some pictures are on this page.