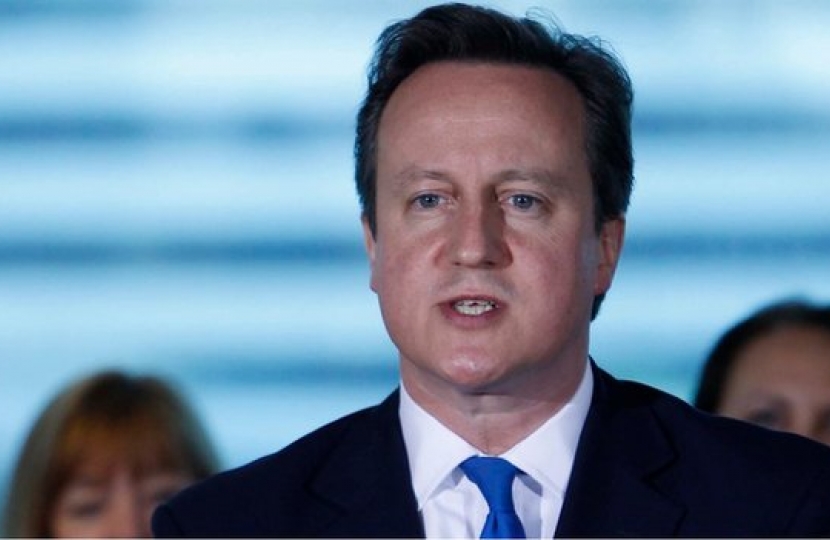 West Lancashire activists, councillors, and local party members went to meet the Prime Minister David Cameron today who was speaking at the launch of the Conservative European and English local election campaign.

In a speech at Manchester airport, he categorised his rivals in "two extremist camps", with one professing love for the EU, and the other hate.

Both camps were neglecting the UK's national interest, he argued, re-iterating his pledge to reform the UK's relationship with the EU and hold an in/out referendum in 2017 if the Conservatives win a majority at the 2015 general election.

"If you want real change in Europe that works for you, for your family, for your business, then the Conservative Party is the only party which can deliver for you," Mr Cameron said.