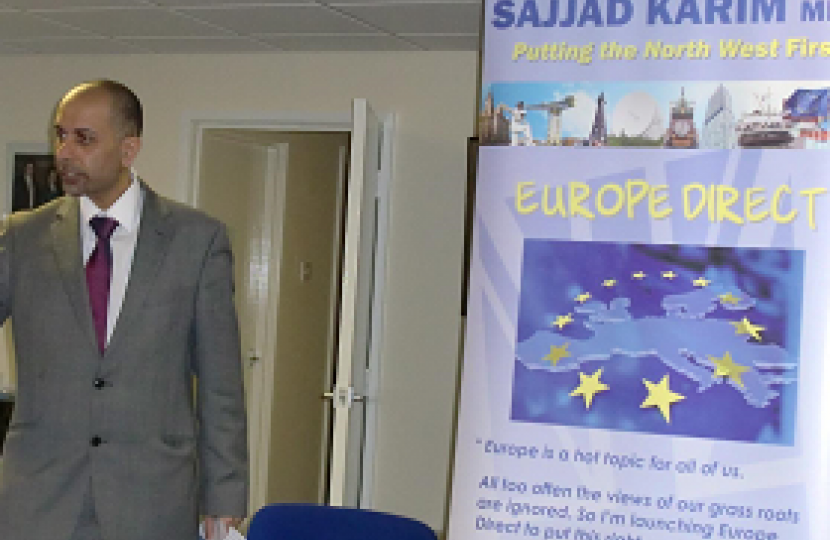 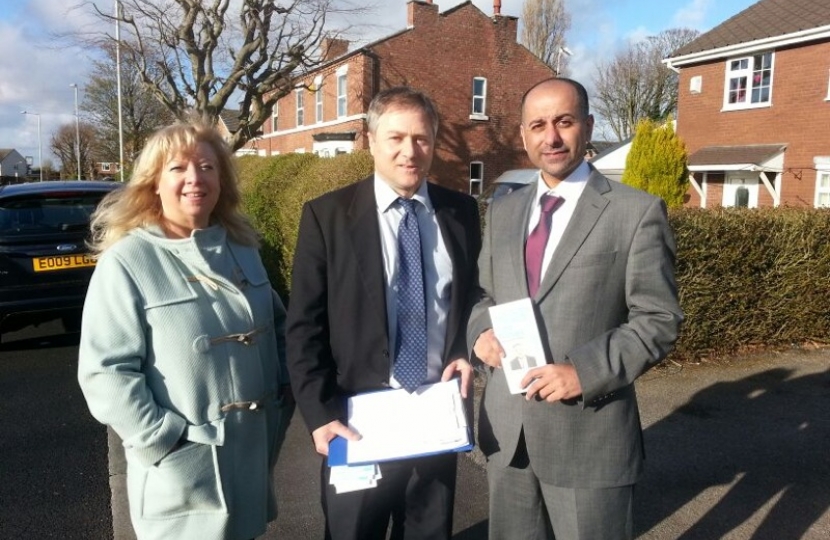 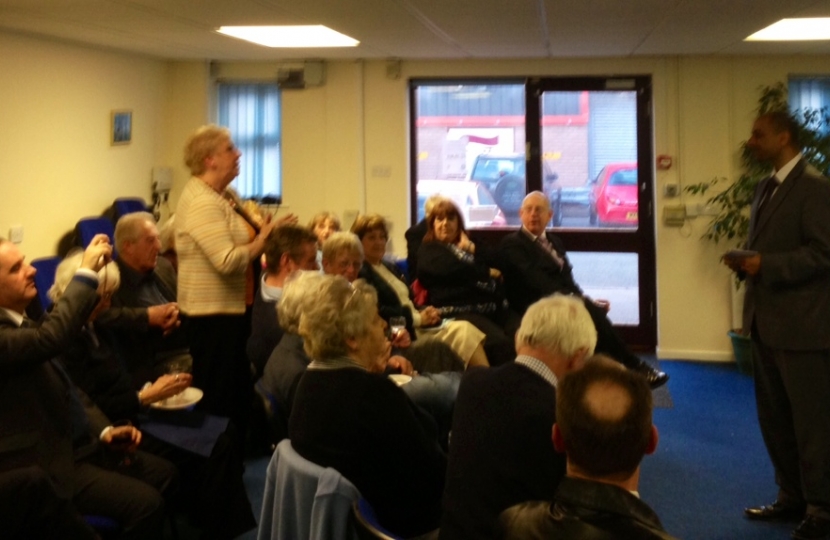 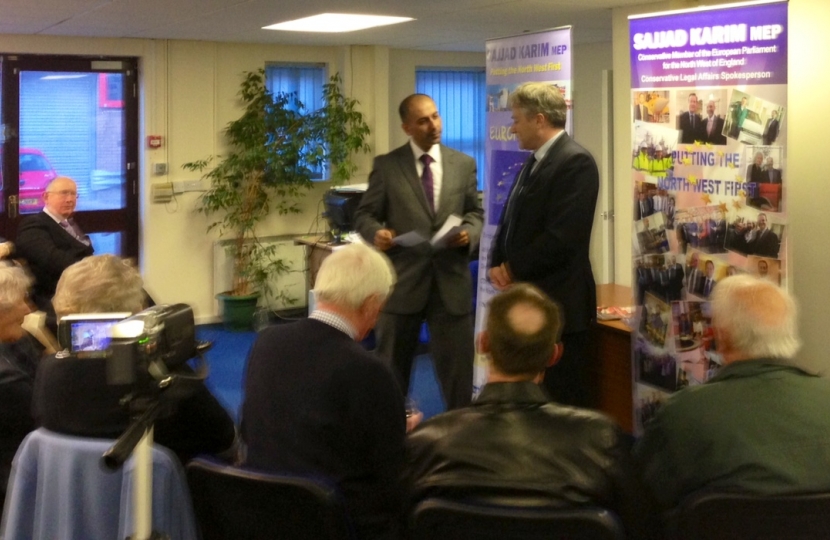 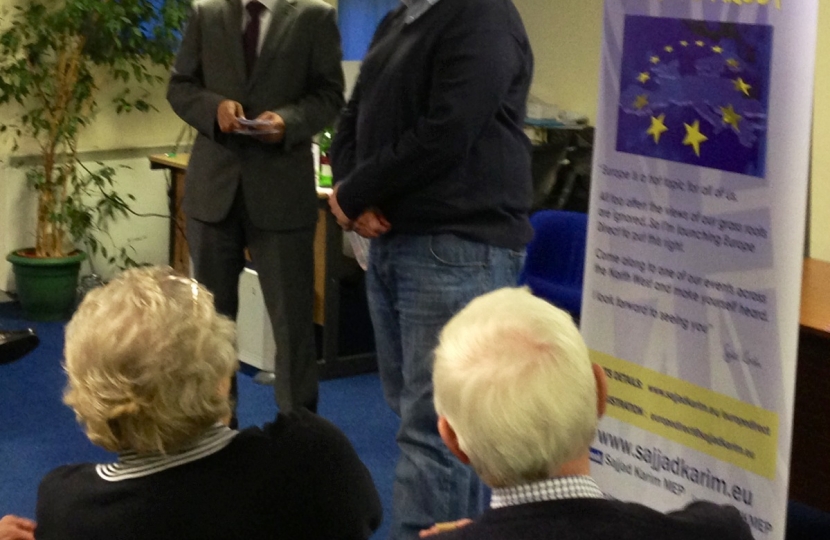 West Lancs residents enjoyed an interesting evening with hardworking Sajjad Karim MEP. It was a thought provoking discussion and he gave some interesting insights to the European Parliament and the work of Conservative MEP's. The evening was attended by many local members and councillors. During the day of his visit he joined in canvassing in Ormskirk West division with our County Council candidate Cllr Rob Bailey.

First elected to the European Parliament in 2004, Sajjad was re-elected in June 2009. Since becoming an MEP, Sajjad has established an enviable reputation on the European stage. He represents more than 7 million residents of the North West of England - covering Cumbria, Cheshire, Greater Manchester, Merseyside and Lancashire.

For more information on Sajjad Karim visit this page- http://www.westlancsconservatives.com/person/sajjad-karim-mep