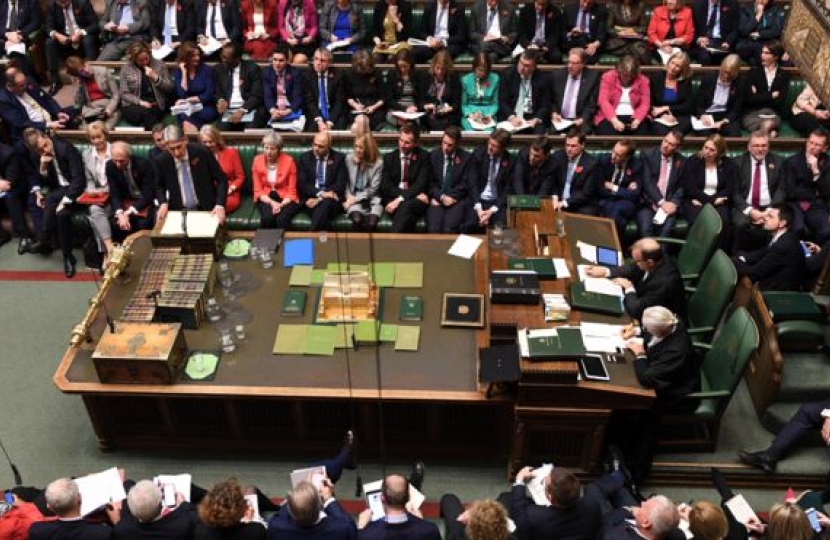 The Budget at a glance, based on BBC News website:

What the Budget means for you?

The state of the economy

The state of the public finances

Education and health (England only)