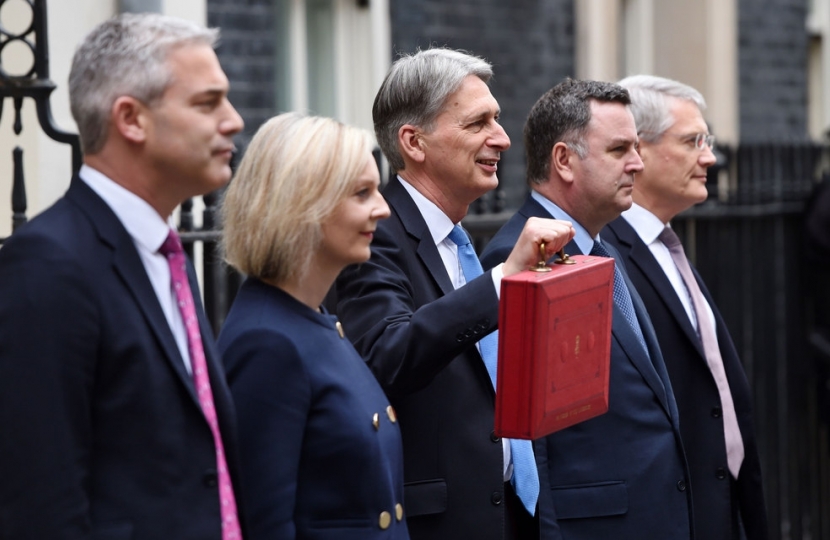 Chancellor Philip Hammond MP in his Budget announced the scrapping of stamp duty for the first £300,000 spent by first-time buyers, a saving of up to £5,000.

The cut will apply to buyers in England, Wales and Northern Ireland.

At the start of his speech, Mr Hammond struck a positive note, saying the economy continued to "confound those who seek to talk it down" by creating jobs and continuing to grow.

But he then said productivity levels remained "stubbornly flat" with growth until 2021 expected to be lower than predicted in March.

It is the first time in a generation that growth is forecast to grow below 2% every year.