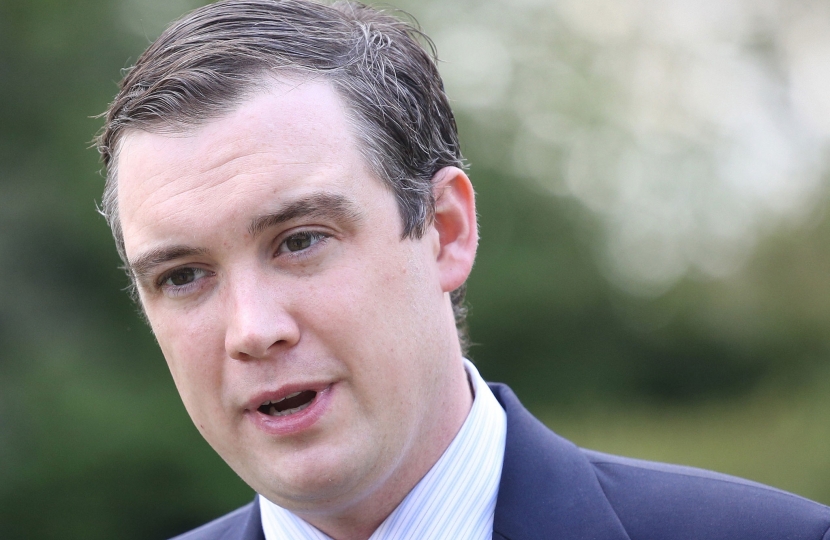 Whilst European negotiations with David Cameron were taking place the MP who started the ball rolling has was guest speaker at West Lancashire Conservative Association's Annual Dinner on 19th February.

James Wharton MP for Stockton South and Minister with responsibility for the Northern Powerhouse was the guest speaker at the event at West Tower in Aughton.

James is Minister with responsibility for the Northern Powerhouse and is keen to work with local government and parliamentary colleagues to ensure the whole of the North West benefits from regional devolution.

Also in attendance was Andrew Pratt the Conservative Candidate for Lancashire for the Police and Crime Commisioner Elections in May and Sajjad Karim Conservative MEP for the North West was also present giving an insight to the European Referendum now taking place in June.